A visit to the glorious capitals of Russia will engage your senses and unfold the cultural, historical and modern aspects of new and old "Mother Russia" 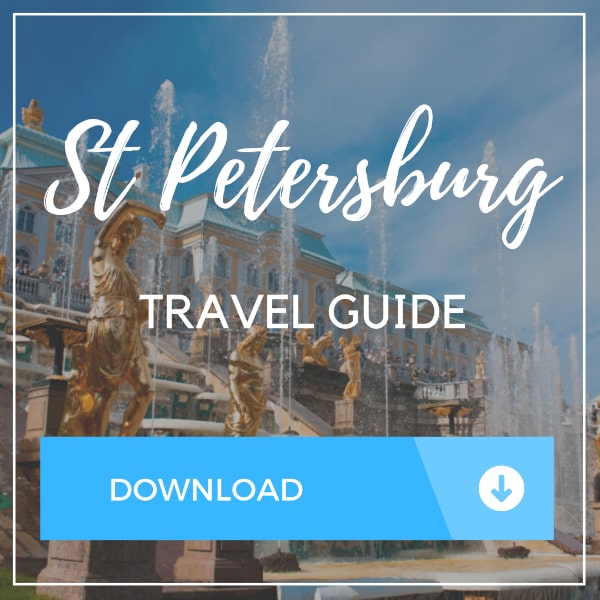 Experience some of the world's most exciting cities on our guided tours of Moscow and St Petersburg. Moscow is an endlessly fascinating metropolis and a must-visit for anyone who loves the bustle of city life. It’s chaotic, diverse, enigmatic and constantly changing, with something to suit virtually any traveller’s tastes. As the scene of so many world-changing events throughout the ages, one day in Moscow is never enough in this captivating, confounding capital of contradictions.

A full-throttle city, any trip to Moscow is guaranteed to be thrilling and unique, but the most popular destination in Russia is Saint Petersburg, known as the country’s cultural capital. Great artists have flocked here for centuries, shaping the city’s sophisticated, distinctly European air. The ornate splendour of St Petersburg’s architecture has given rise to its reputation as one of the most beautiful cities in Europe.

If you can’t decide which Russian city to visit, why not see both? The high-speed Sapsan train takes just four hours to cover the 630km city-to-city journey and is our transport of choice for our combined Moscow and St Petersburg tours.

Only have time for one and not sure which city in Russia to choose? Both have absolutely stunning architecture in spades, but Moscow’s history runs far deeper. The city was founded in 1147, 400 years before it became the capital of the Tsarist Empire. The world-famous Kremlin is located in Moscow in the Red Square, along with St Basil’s Cathedral. Meanwhile, the grand palaces, monuments and cathedrals of St Petersburg’s World Heritage-listed historic city centre can be explored by boat on the city’s network of canals. St Petersburg is home to around five million residents, while the population of the greater Moscow Metropolitan Area is estimated at at least 20 million! Losing yourself (both figuratively and literally - although thank goodness for tour guides!) in the world’s largest megacities is an experience never to be forgotten. Love the nightlife? Moscow is party central, while St Petersburg makes up for its more subdued clubbing scene with a proliferation of live music venues and small bars. Immerse yourself in the art, history and culture of Russia and explore the contrasting styles of Moscow and St Petersburg in just one week. Experience the iconic landmarks of Moscow, then, take a fast train to Saint Petersburg, one of the most beautiful cities in Europe. Moscow and St Petersburg in Style

This in-depth tour is a fun and fascinating discovery of the legacy of Imperialist Russia, just in one week. A showcase for the wealth and tastes of the Emperors of Russia from Peter the Great onwards, this tour will guide you through iconic estates, sumptuous palaces, extensive landscape gardens, and a treasuries of art and history. Breathe in the history of Moscow, explore its Imperial and soviet past, dynamic contemporary culture and lifestyle. On this 5-day tour of Moscow, you'll visit the must-see sights with your private guide and explore the city at your own pace. Experience the romantic, winter wonderland atmosphere and festive city lights of Russia’s two biggest cities and celebrate the New Year! You’ll discover some of the cities' most iconic attractions and lesser-known gems. This handcrafted Moscow tour is perfectly planned weekend exploration of Russia capital's most famous tourist attractions. You will enjoy a panoramic tour of this magnificent city, will explore mighty Kremlin and Red Square and indulge in world-famed Moscow metro and Arbat street. Explore main sights of mighty Moscow and cultural capital of Russia - Saint Petersburg. Head to Karelia, where we’ll stop to admire the Ruskeala Mountain Park and historic Kizhi Island. Discover the customs of the indigenous Saami in Kola Peninsula and observe Aurora Borealis dancing in the sky. Enjoy all major sights of Karelia just in a 7-day tour. You will visit Kizhi and Valaam Islands, Kivach Waterfall and Ruskeala Park, Solovetsky and Valaam monasteries. See the true beauty of the Russian North by immersing yourself in Karelian culture, architecture, history, and art. Home to almost over 12 million souls, Moscow is many things to many people, and everyone finds their own reasons to visit Moscow. There is an ... If the great cities of Europe competed for the title of ‘Most Beautiful’, St Petersburg would be right up there. The mix of history, culture ...